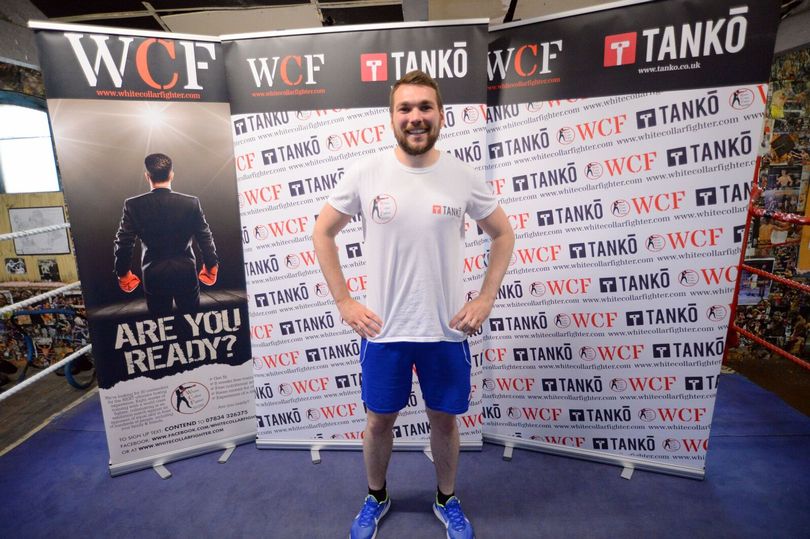 The event, organised by White Collar Fighter (WCF), will see twenty-eight contenders from across Manchester battle it out at Bowlers Exhibition Centre on Saturday July 16, raising money for their respective charities.

Over the past eight years Rob has witnessed first-hand how important the charity’s work is for melanoma patients, and how devastating the disease can be.

Last year more than 12,500 new cases of melanoma, the most aggressive form of skin cancer, were diagnosed, leading to 2,500 deaths.

“My team is trained by two fantastic former boxers, Ed Kelly and Steve Feeney, who have pushed us to our limits so we are ready for fight night.

“This is of course nothing compared to the journey many melanoma patients face. Every penny I raise will go towards providing specialist nurses, 24-hour support, research and hopefully bringing us closer to a cure.”

Ian Goehler, founder of White Collar Fighter added: “It’s been an incredible year already. Since the first WCF back in July 2015, we have had helped many people get into the best shape of their lives, hosted amazing events and raised over £60,000 for many charities.

“We like to let the contenders raise for the charity of their choice and on the 16 July, there will be several charity’s benefiting from the competitors efforts including Melanoma UK; Macmillan, Marie Curie, Christies and the Wood Street Mission to name but a few.

“With contenders evenly matched and the venue likely to be sold out this is going to be another unforgettable evening for both the crowd and the contenders.” 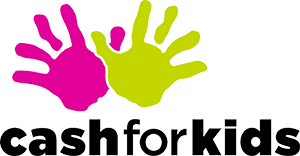